MicroBike was designed and developed by Otto Linander and myself in 1986. At the time we were companions in a metal recycling company formed in 1980 in Gothenburg. When the requirement specification were done based on the combination use with public transport, we designed and built a steel prototype in a couple of months. Already the first frame turned out well in function. A patent was filed in Sweden and later extended to twelve other countries.

We booked a meeting with our bank accountant, carried the prototype in a black plastic bag into his office and got a first loan to build 10 aluminum bikes to use in a market research by a research company. The results were positive. Our intention now was to form a joint venture with an established bicycle producer eager to take part in this prosperous new market segment. Those we met, all located outside of our big cities did not understand the need for a bike like this. We had to prove that first.

Just a few years earlier a Swedish bicycle project creating an all plastic bicycle failed heavily, burning the risk financing at the time. Now no one was interested in investing in a new bicycle project, even if totally different. We had to finance by investing own money but mainly by bank loans.

Production started in mid 1987. First production was 100 red, 100 blue, 50 turquoise and 50 champagne colored. Next year we made only red and blue and in 1989 we turned into black and silver and moved across the yard to larger production premises. Our sales manager set up a small sales store and his office in Stockholm. Very few bicycle shops took on selling MicroBike. Besides promotion sales, marine shops were the main external sales places in Sweden. Export sales started to Holland and Germany, soon also to USA, France and Japan.

Need for bigger facilities and some localization grant made us move late 1990 to Halmstad, a bit south of Gothenburg. Production was organized for 1000-series and a license agreement for production in Japan was signed. At first we delivered the frames for assembling in Japan. Negotiations started with a Taiwanese company for production. In mid 1992 a major bank crisis in Sweden evolved catastrophically. Our bank was among the most afflicted. Over a night our loans were terminated and no other financing were possible. Close to 16 000 MicroBikes were produced. Half were sold on export.

This is the short compressed version of our history. Maybe I will try to write a more extensive one someday, including technical developments over the years.

Image gallery with pictures from the early days of MicroBike. 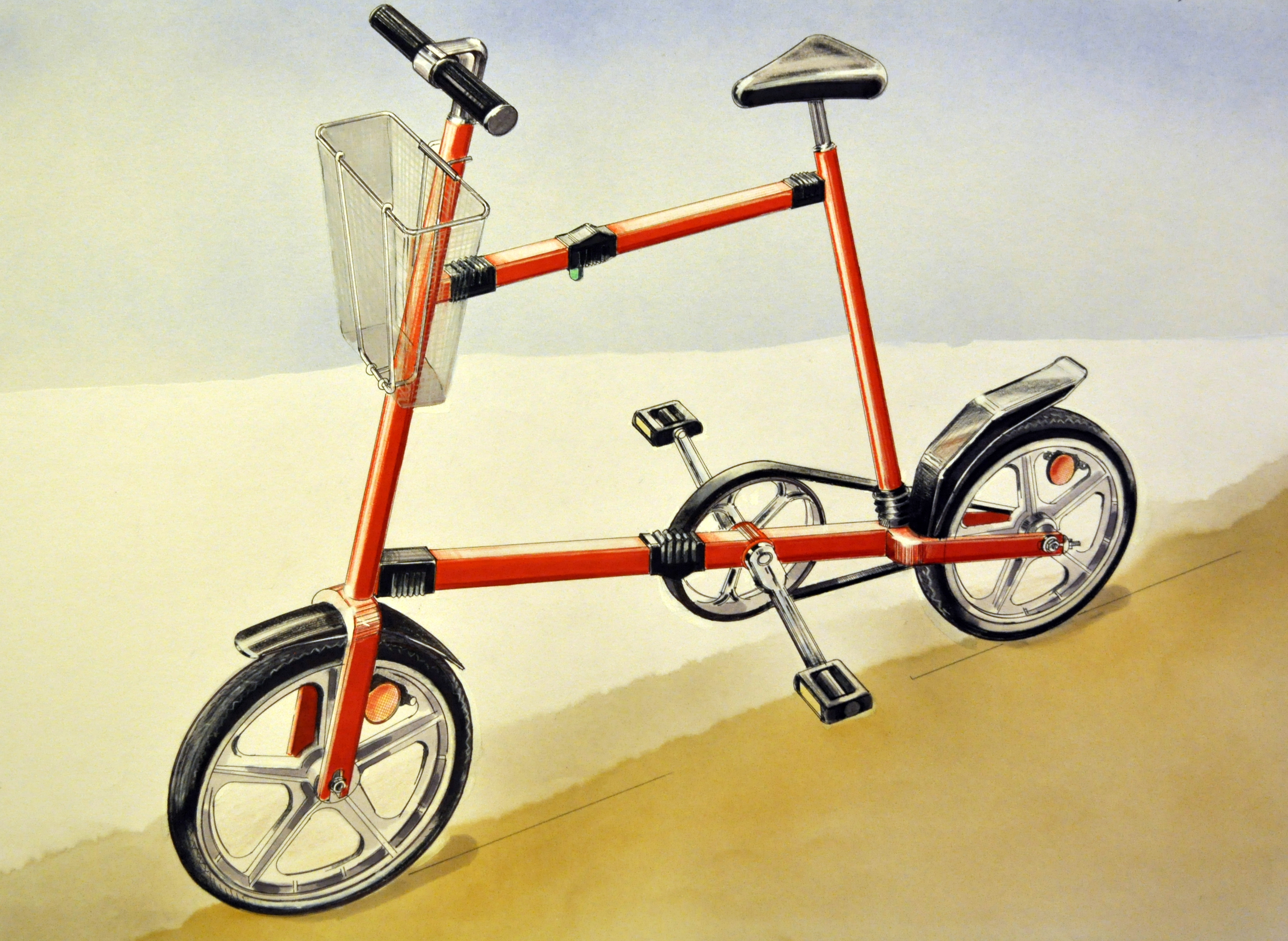 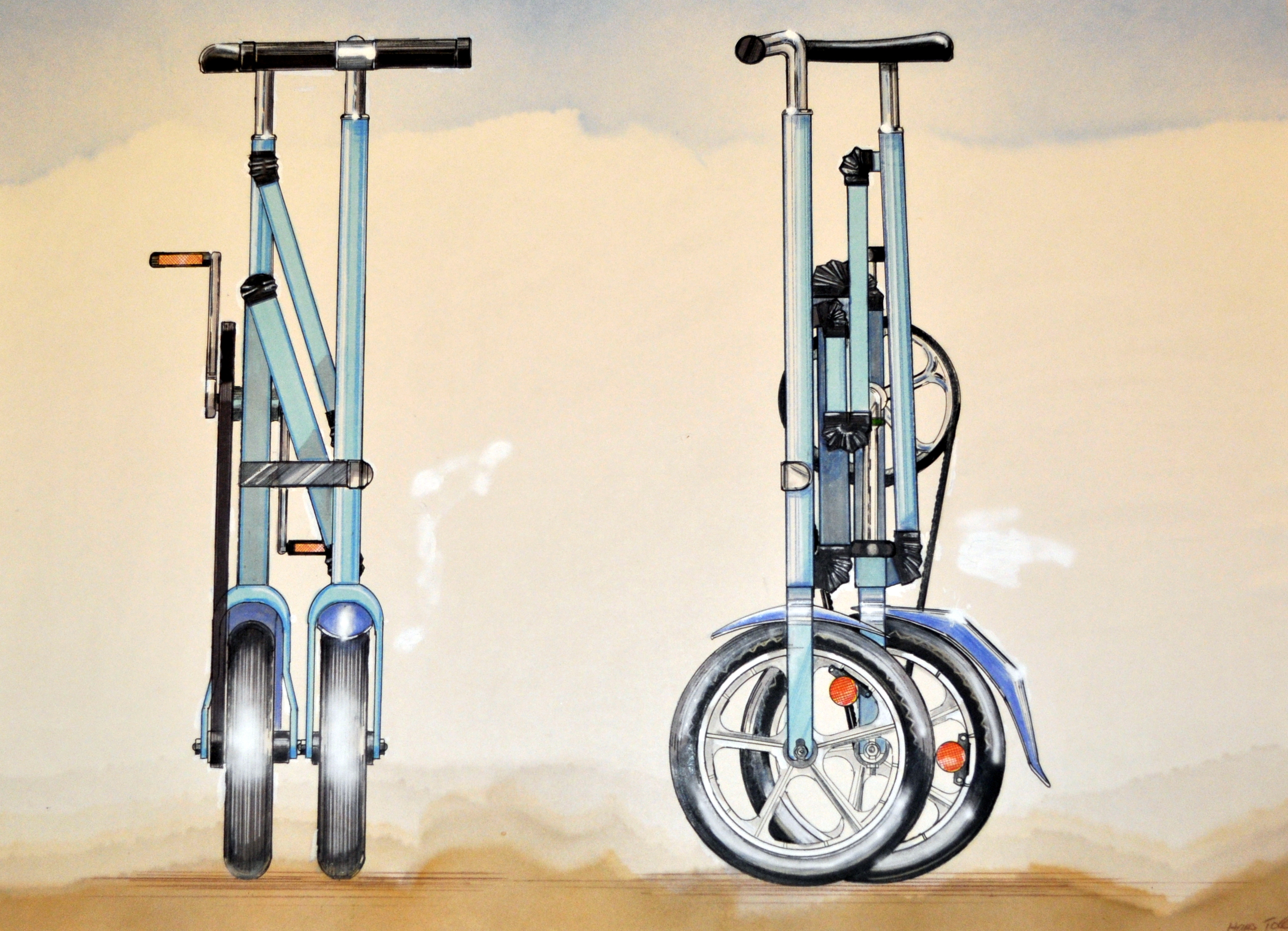 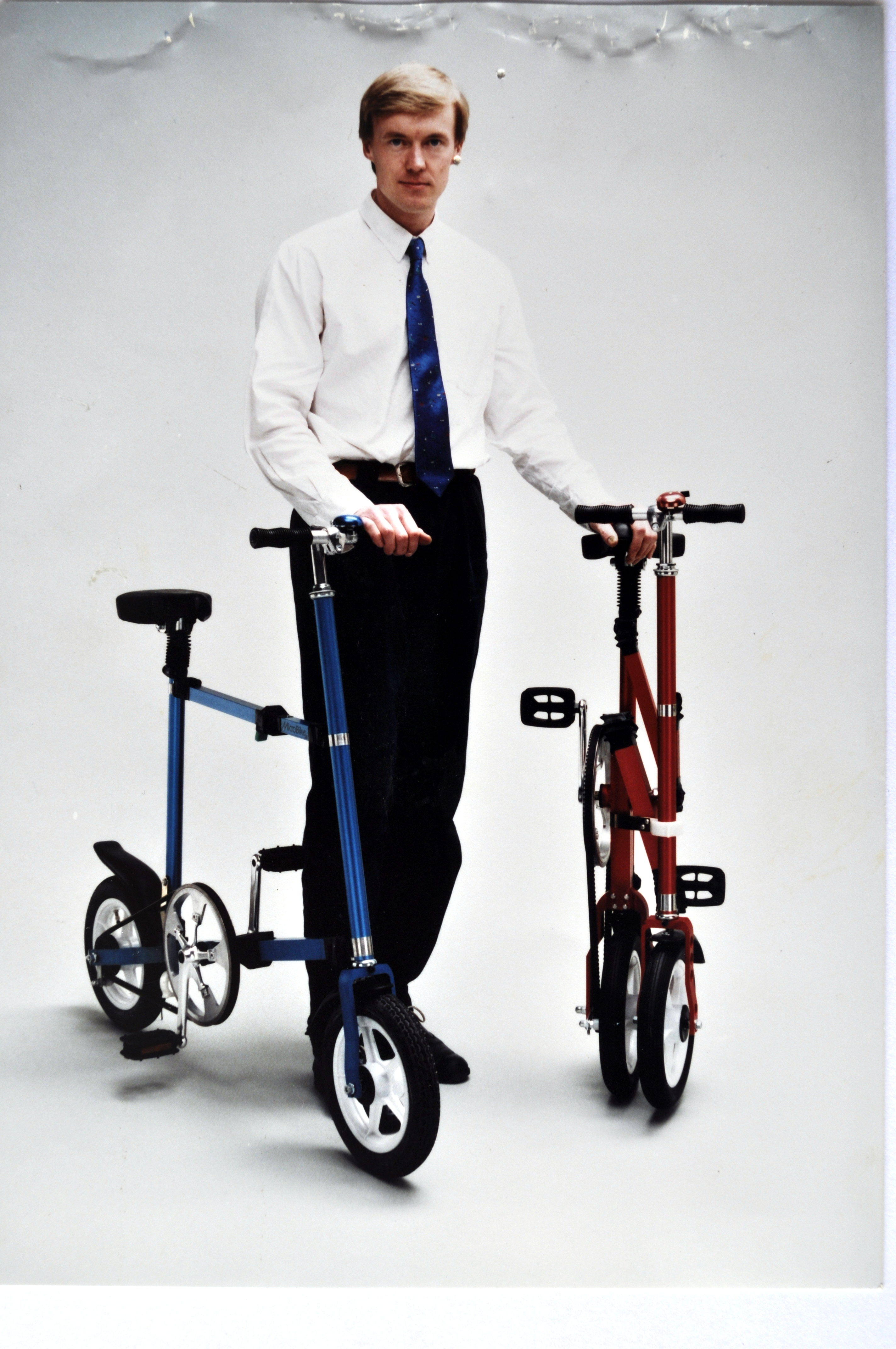 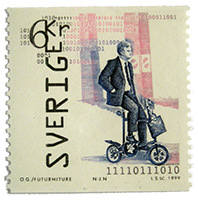 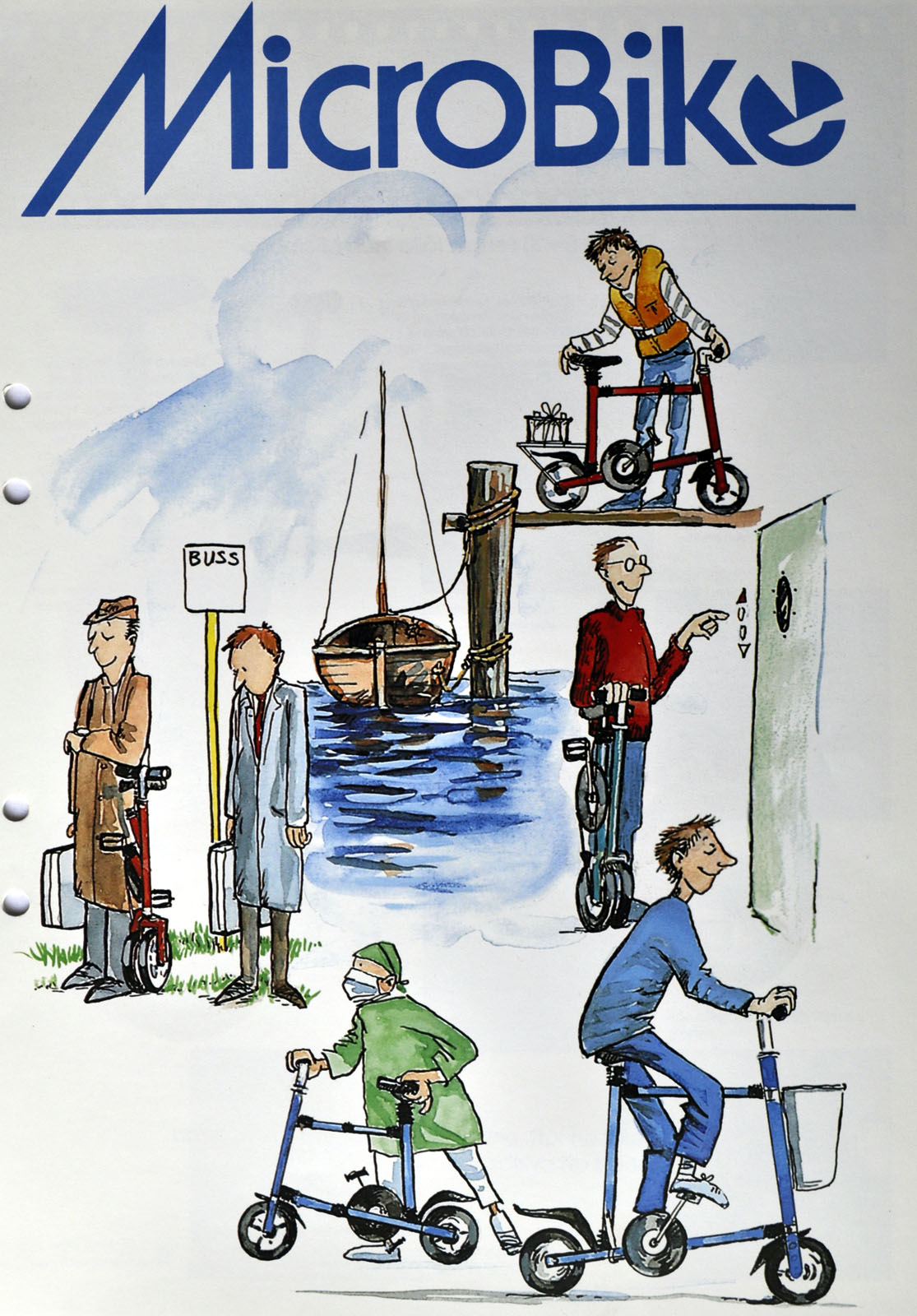 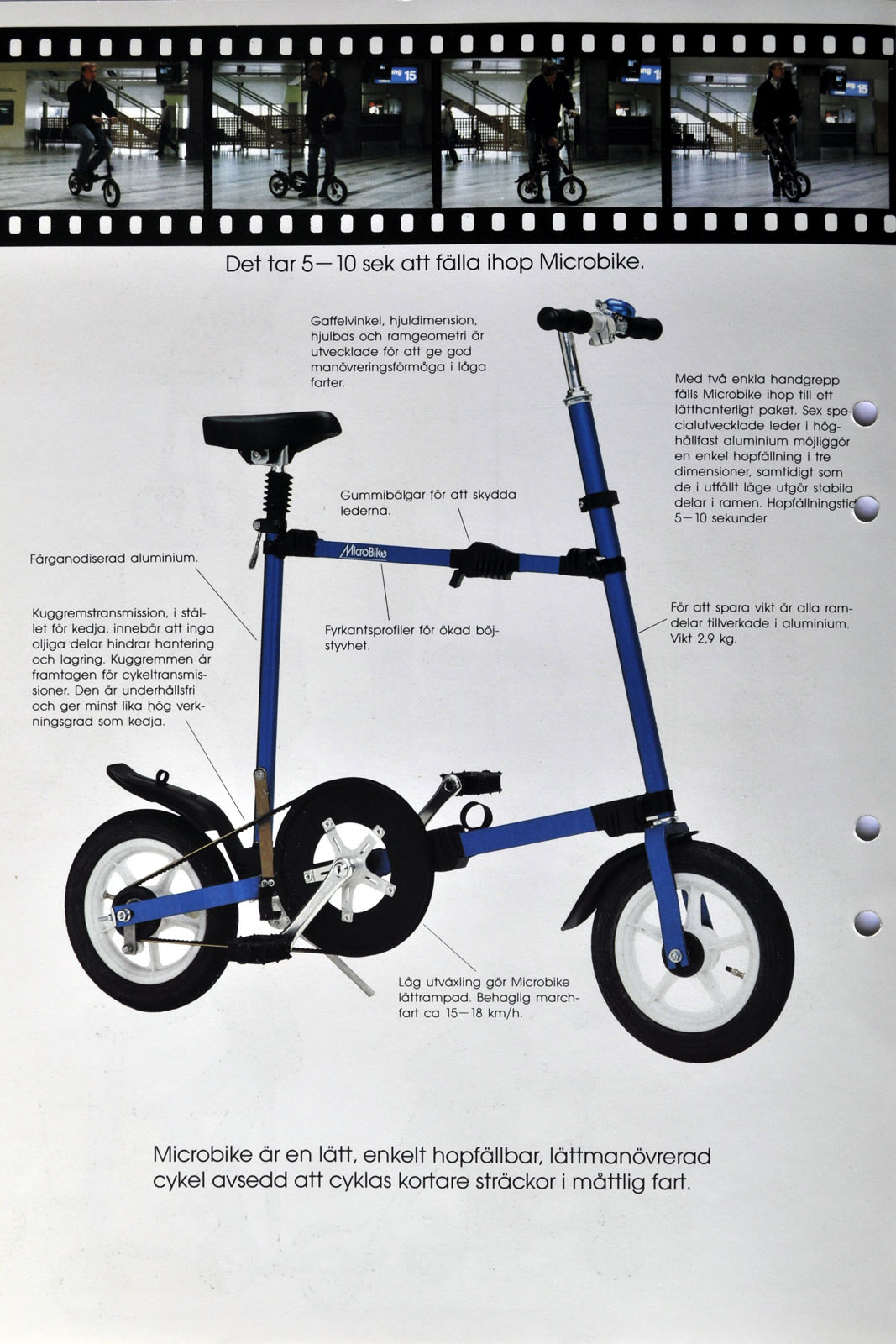 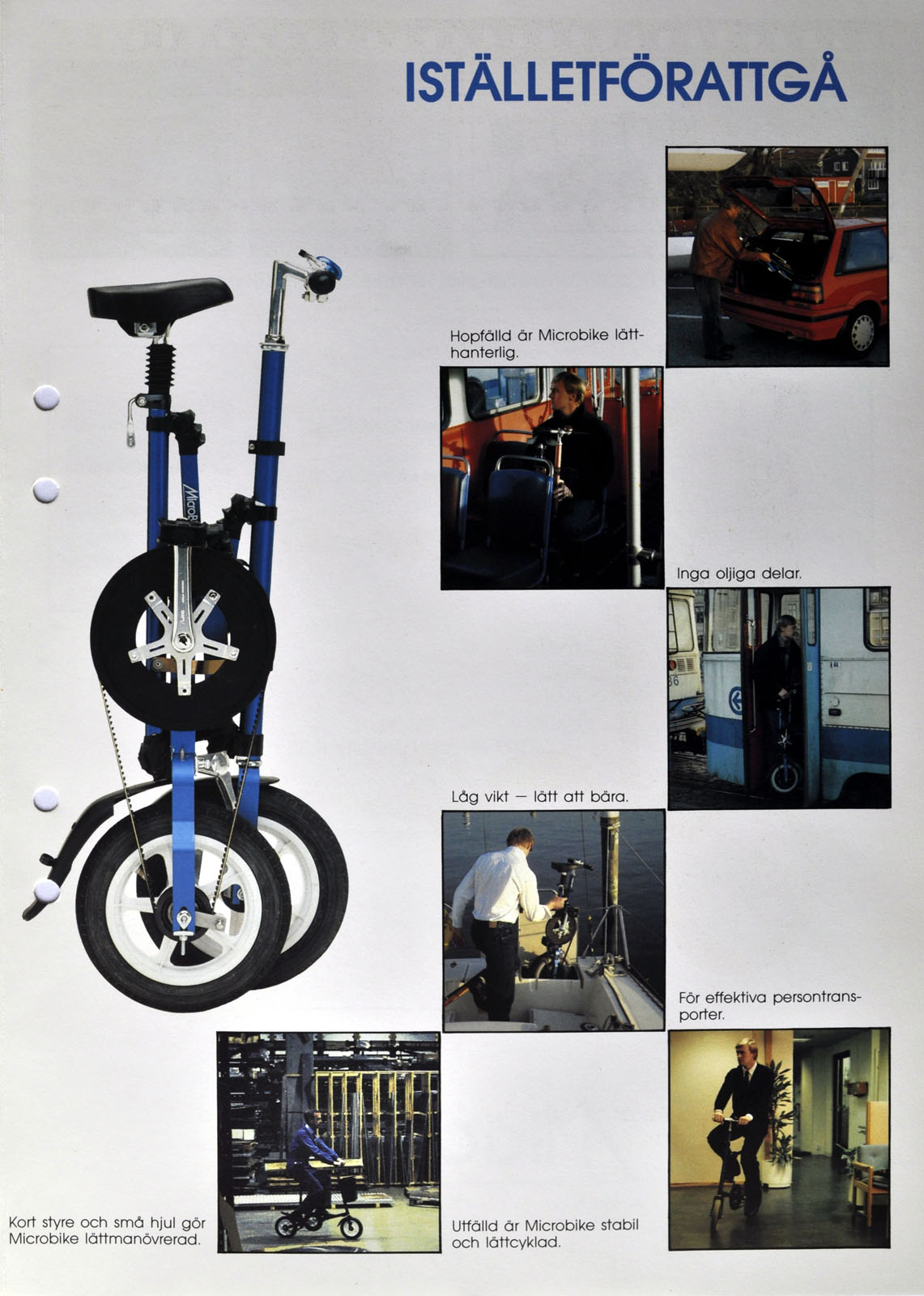 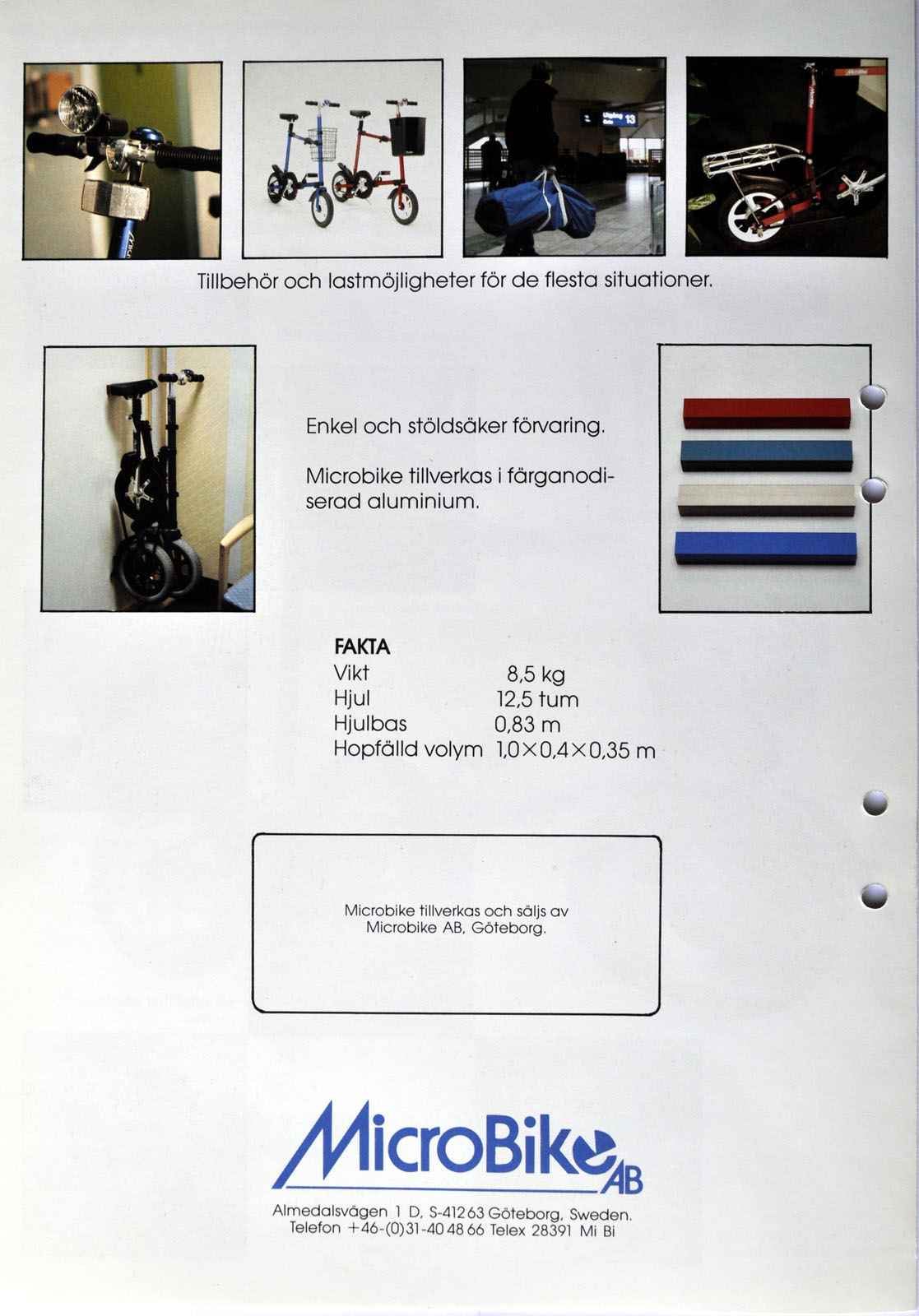 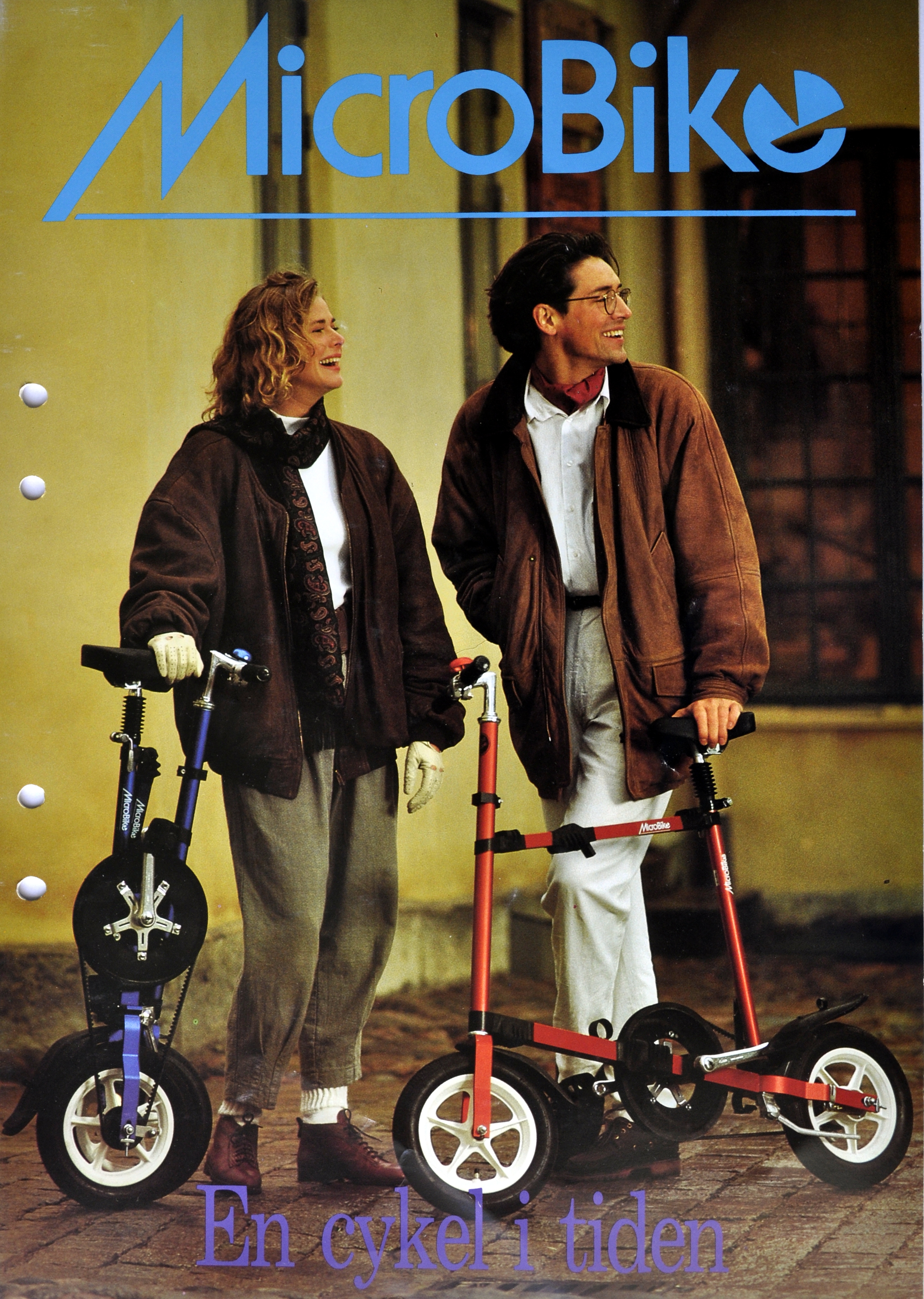 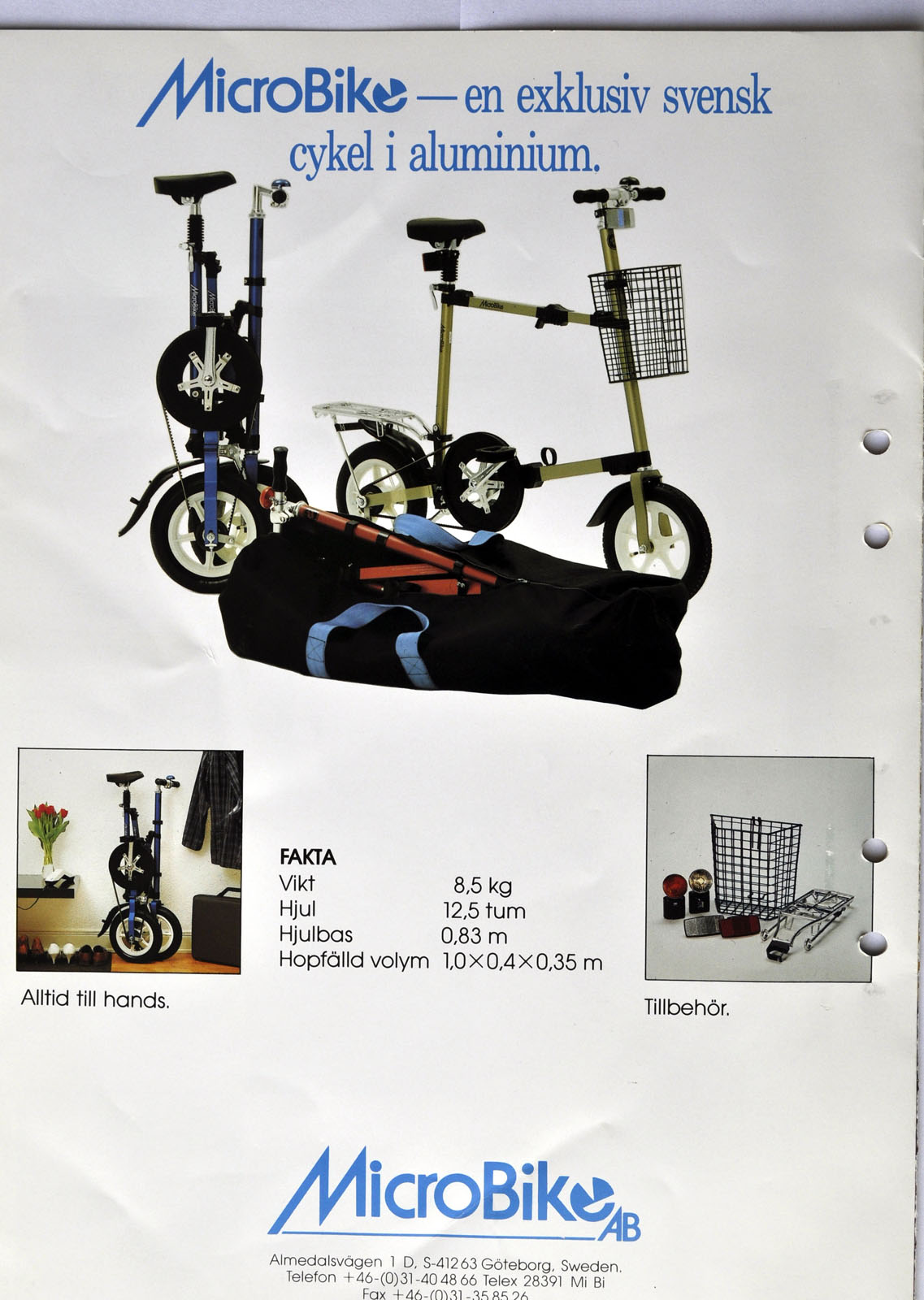 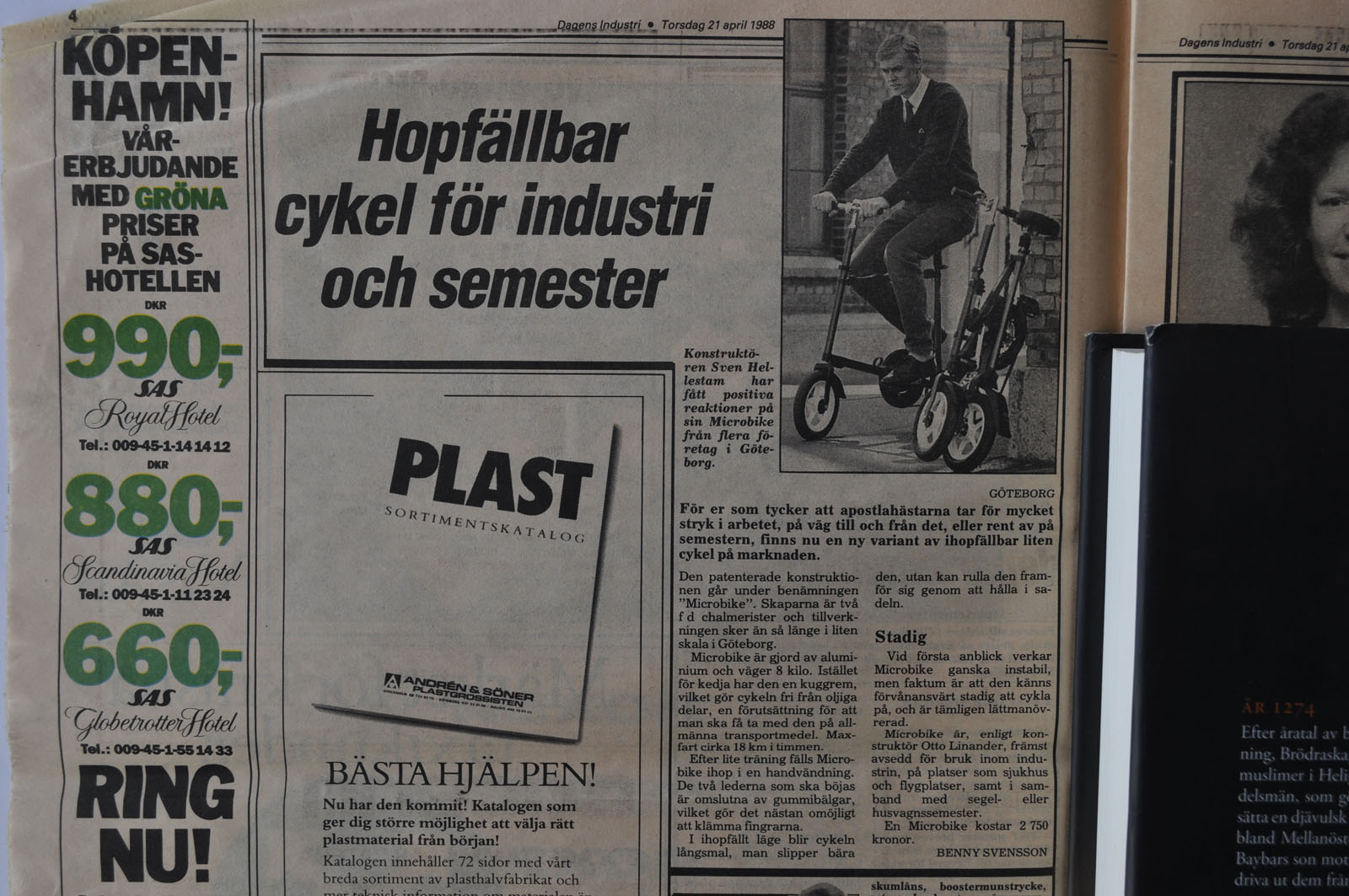 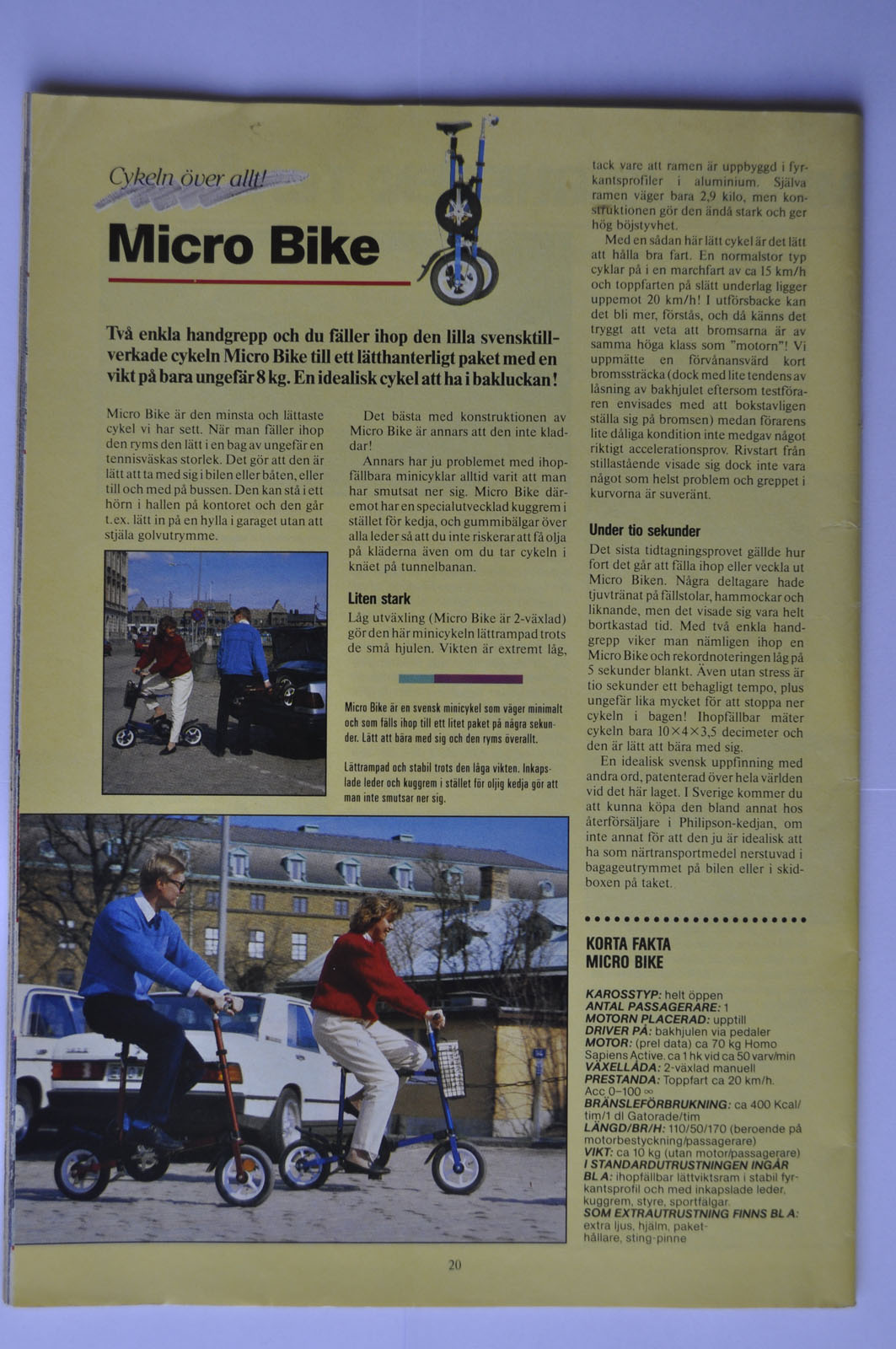 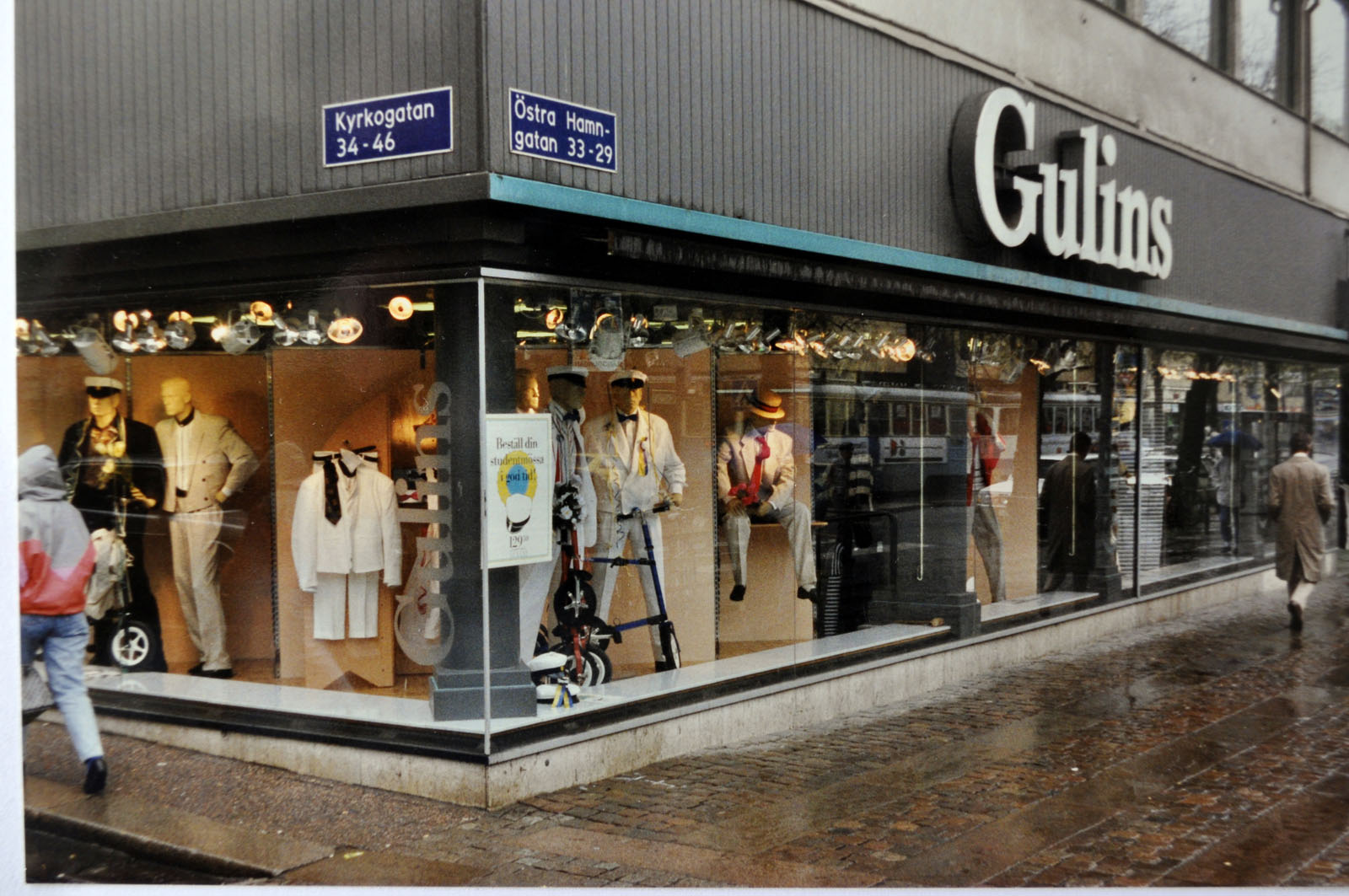 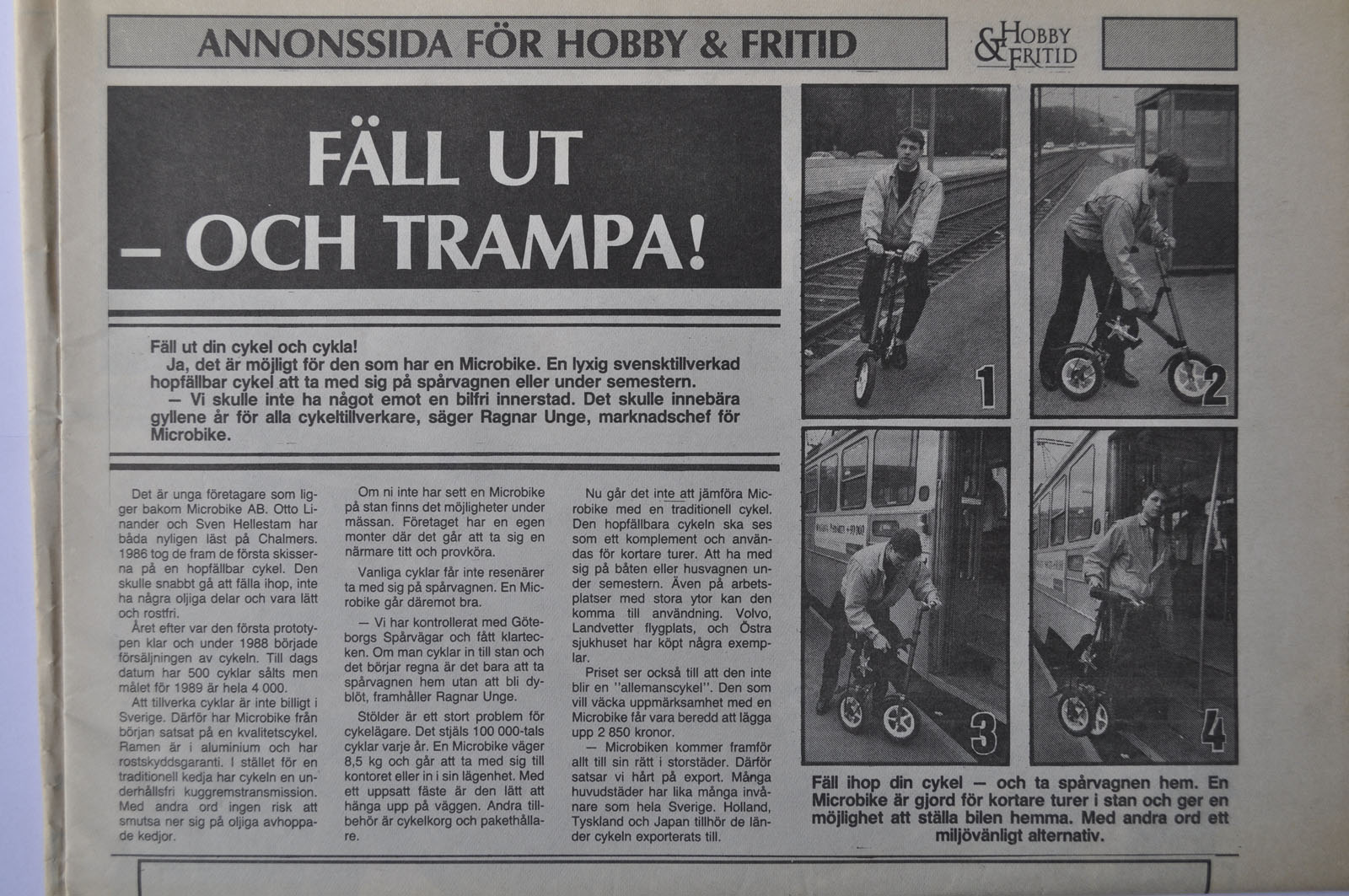 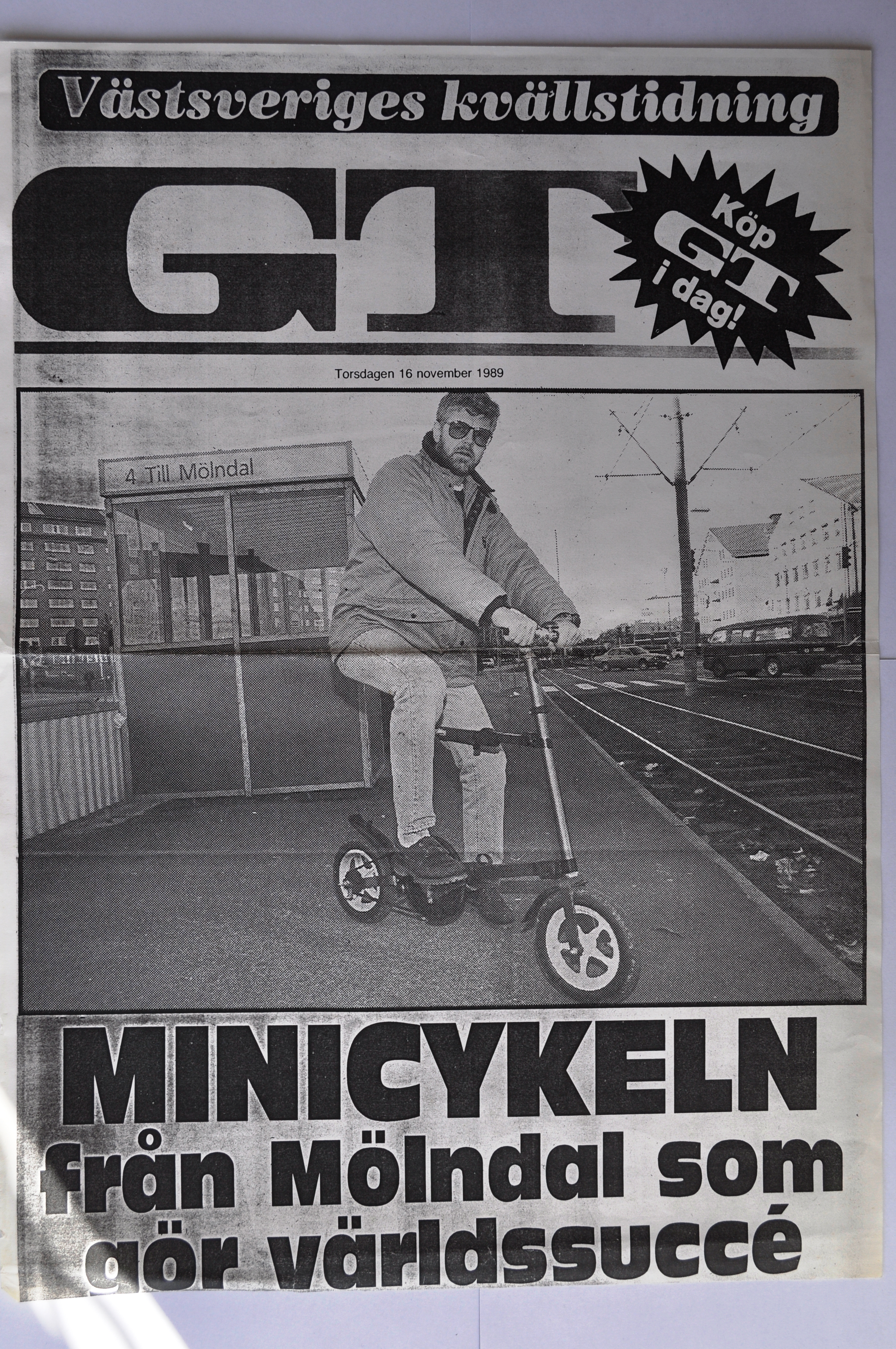 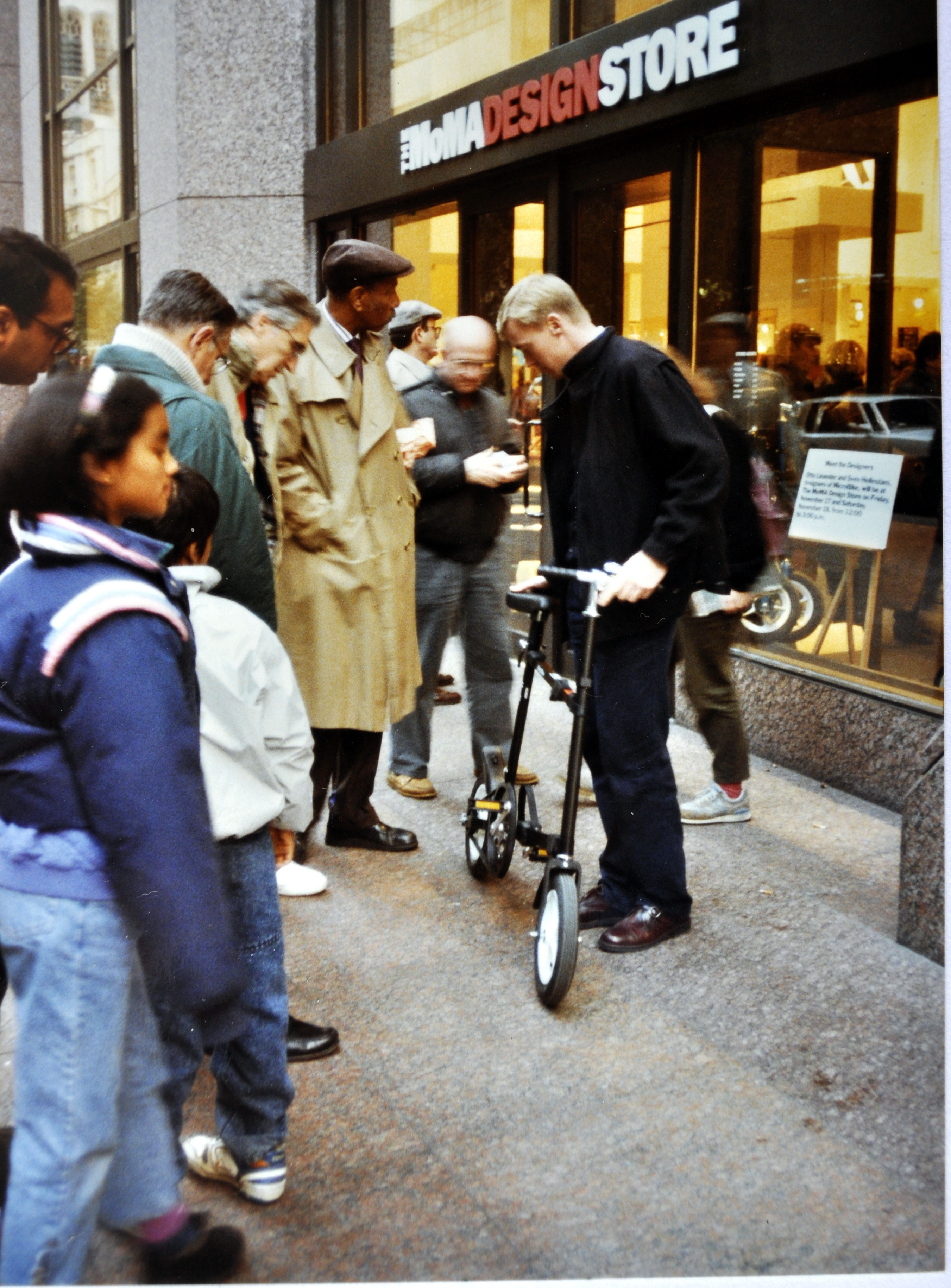 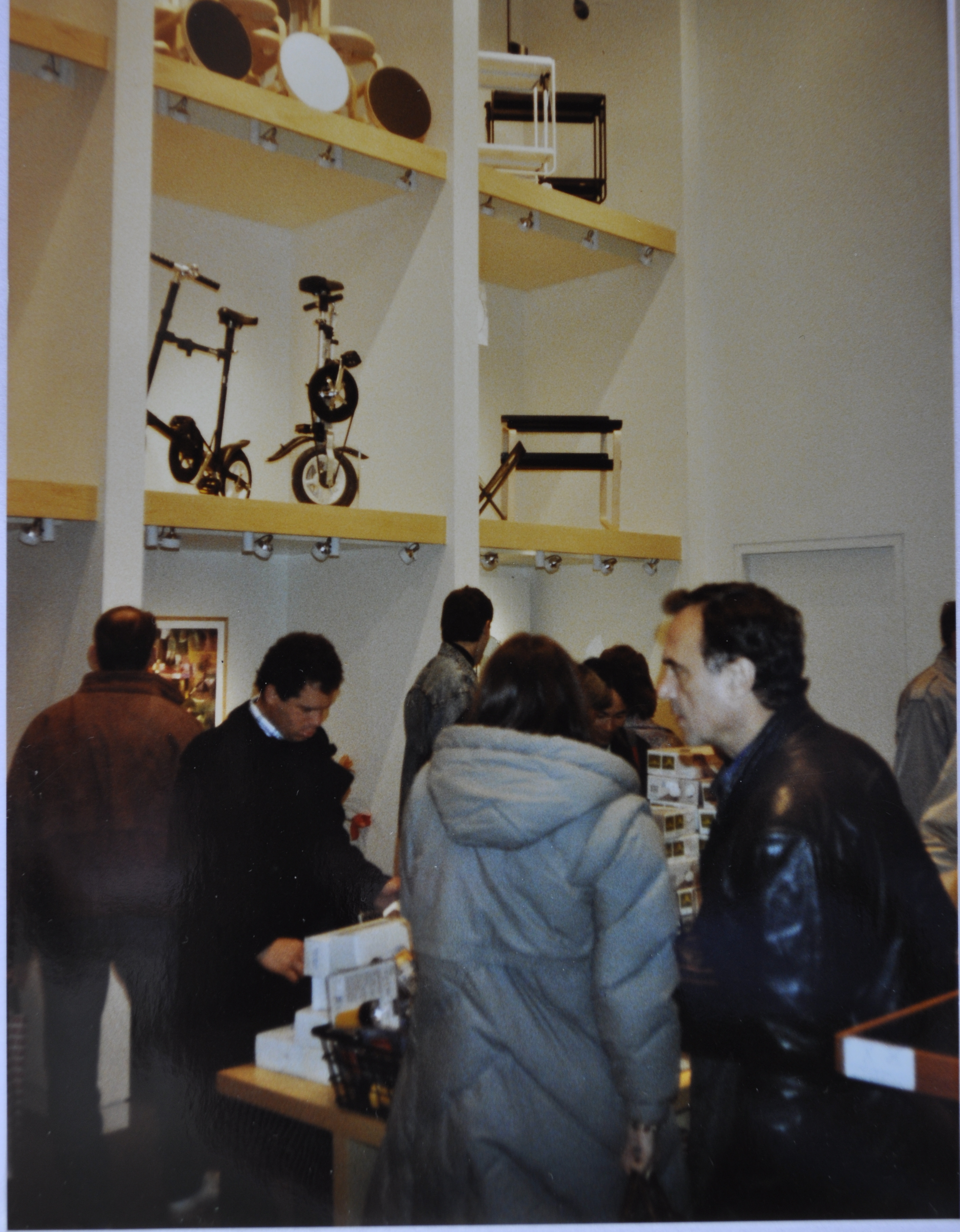 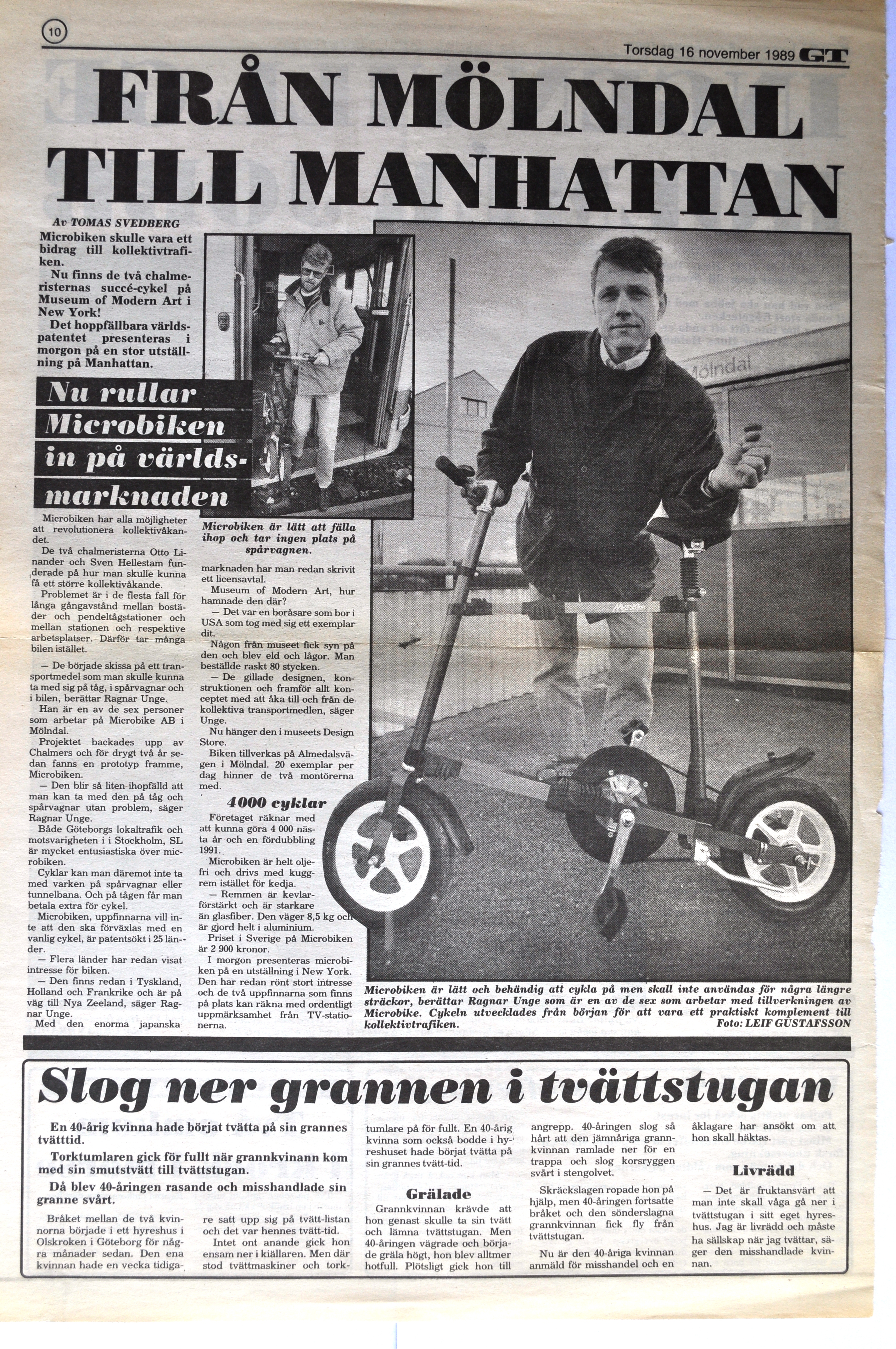 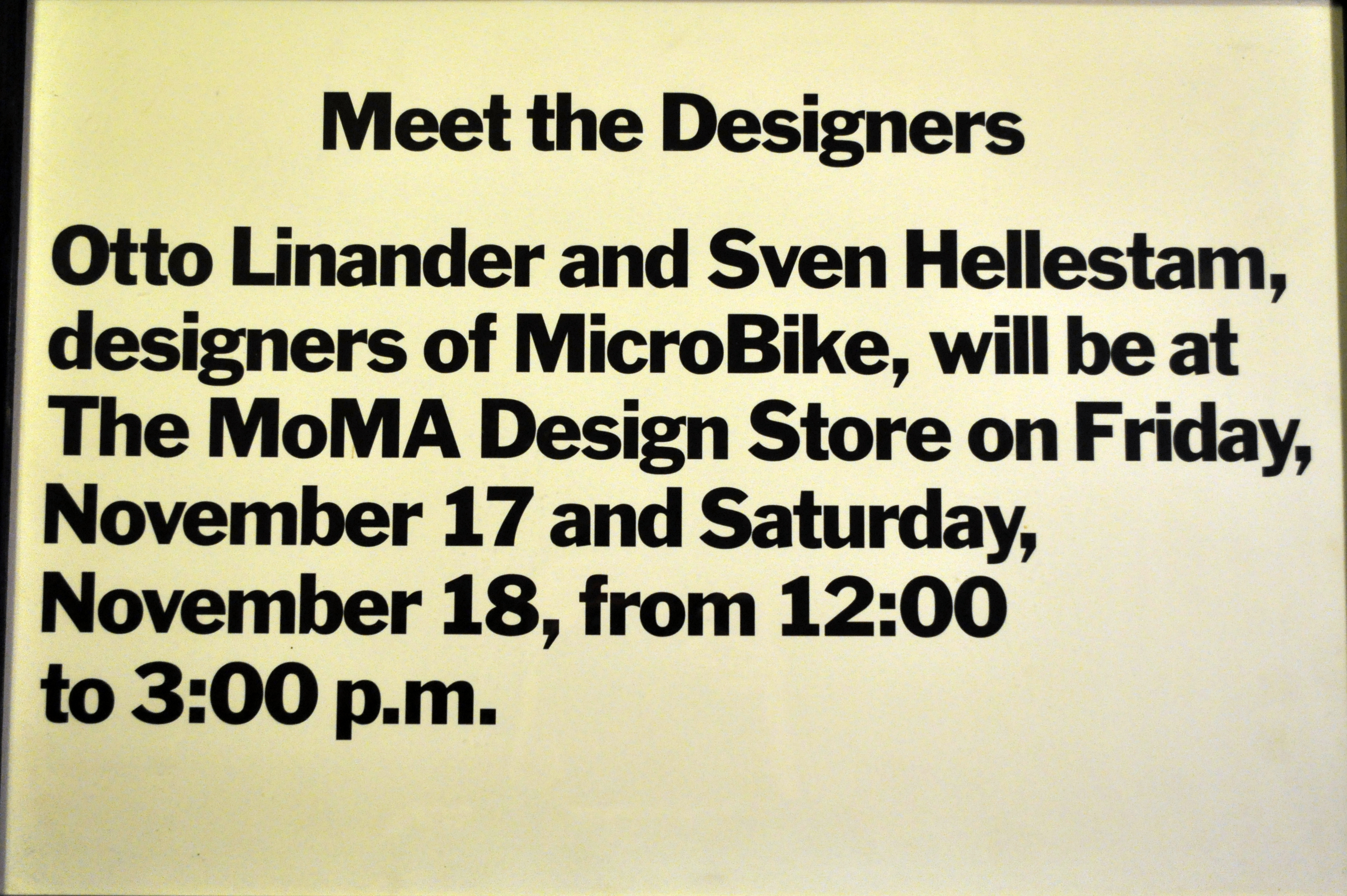 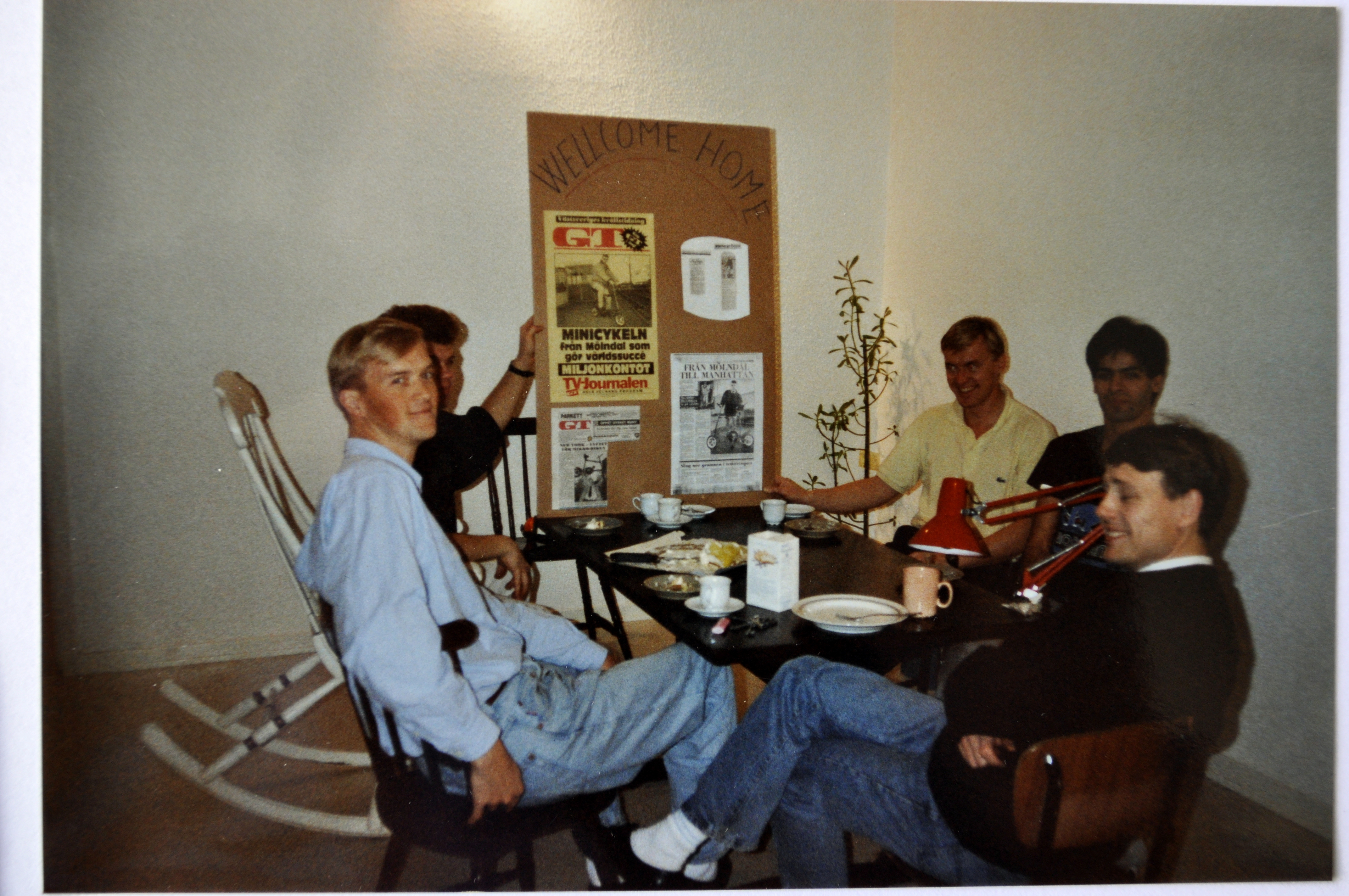 Some other export markets 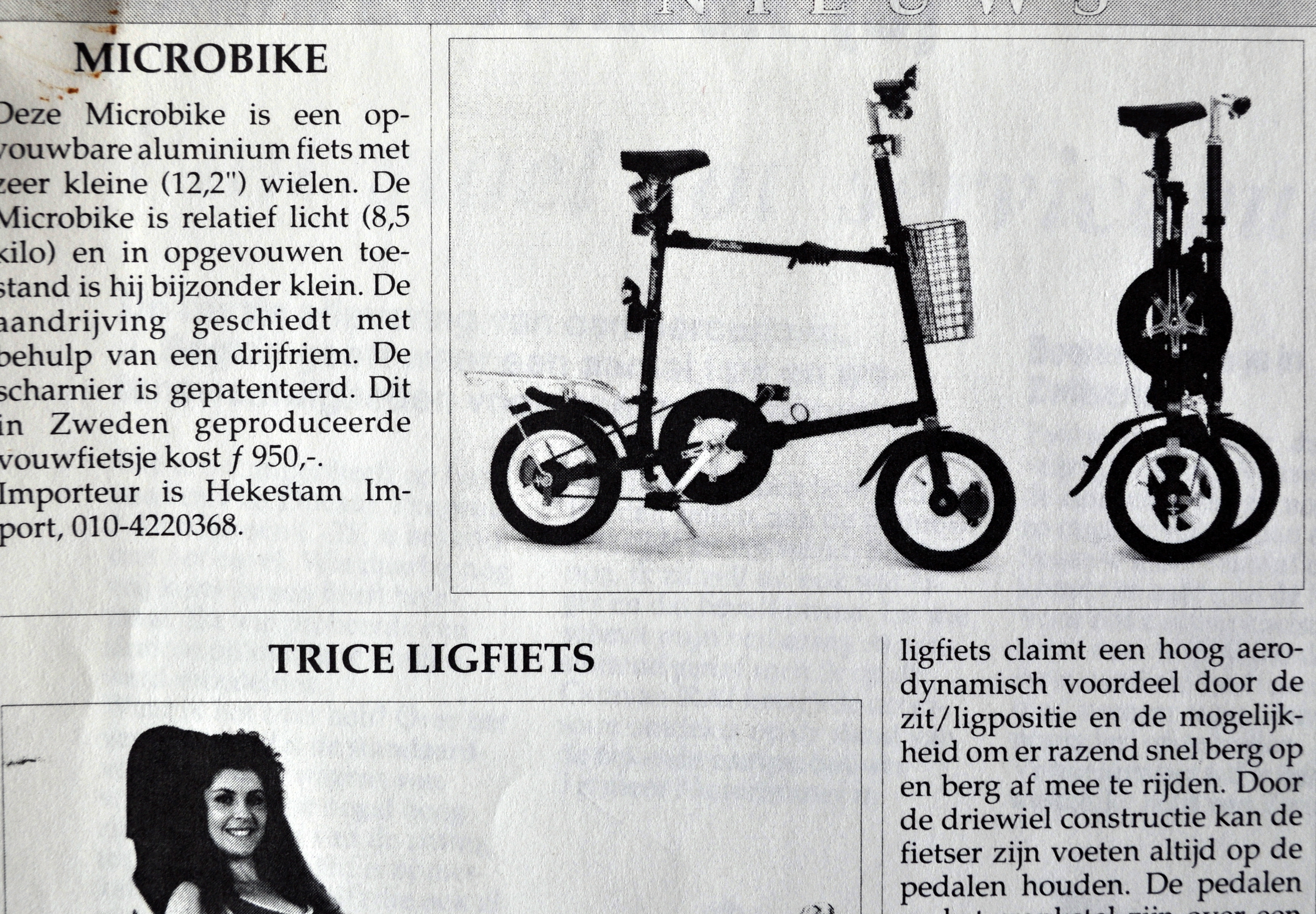 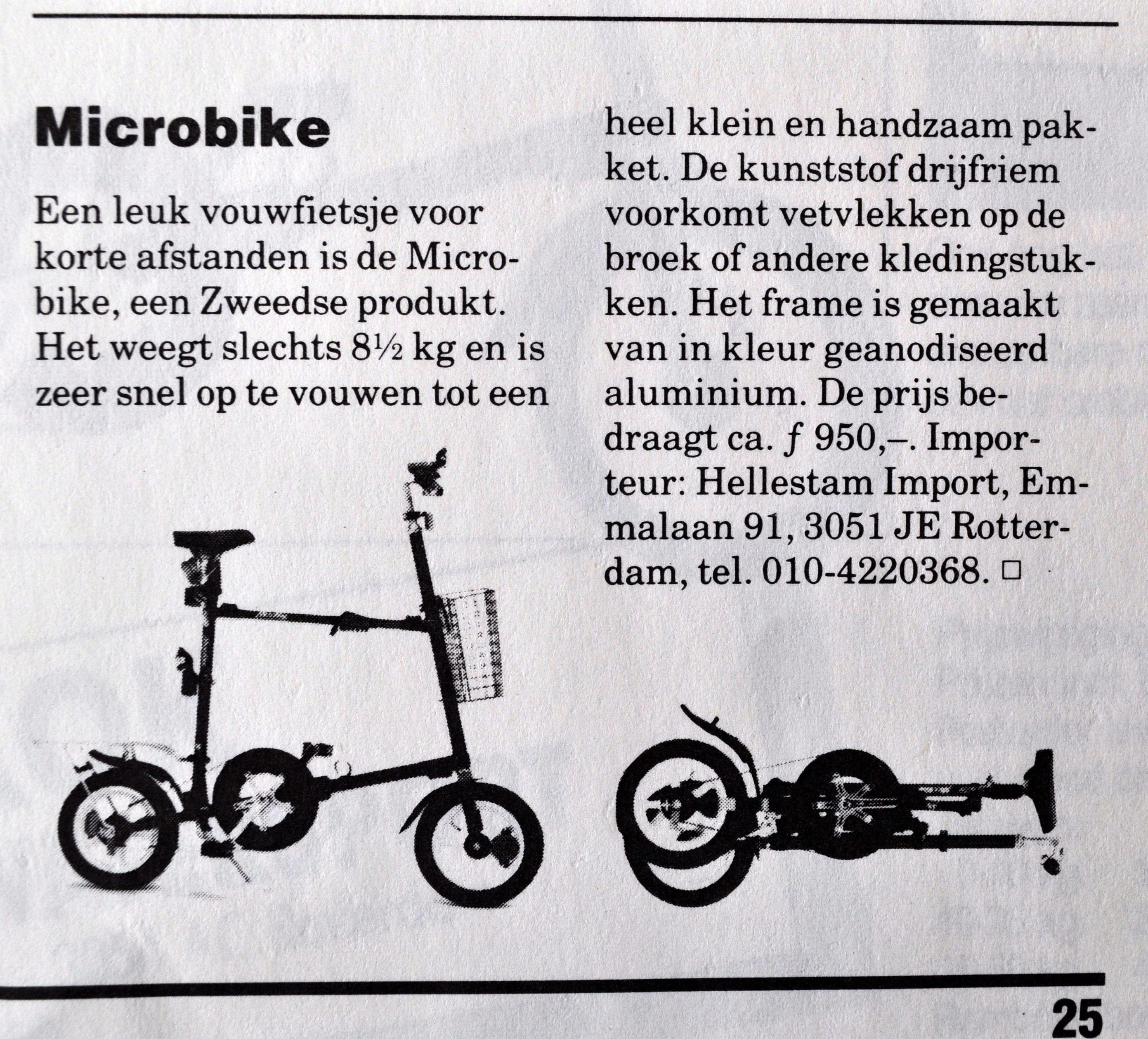 In Japan sales forecast soon turned into a licence agreement 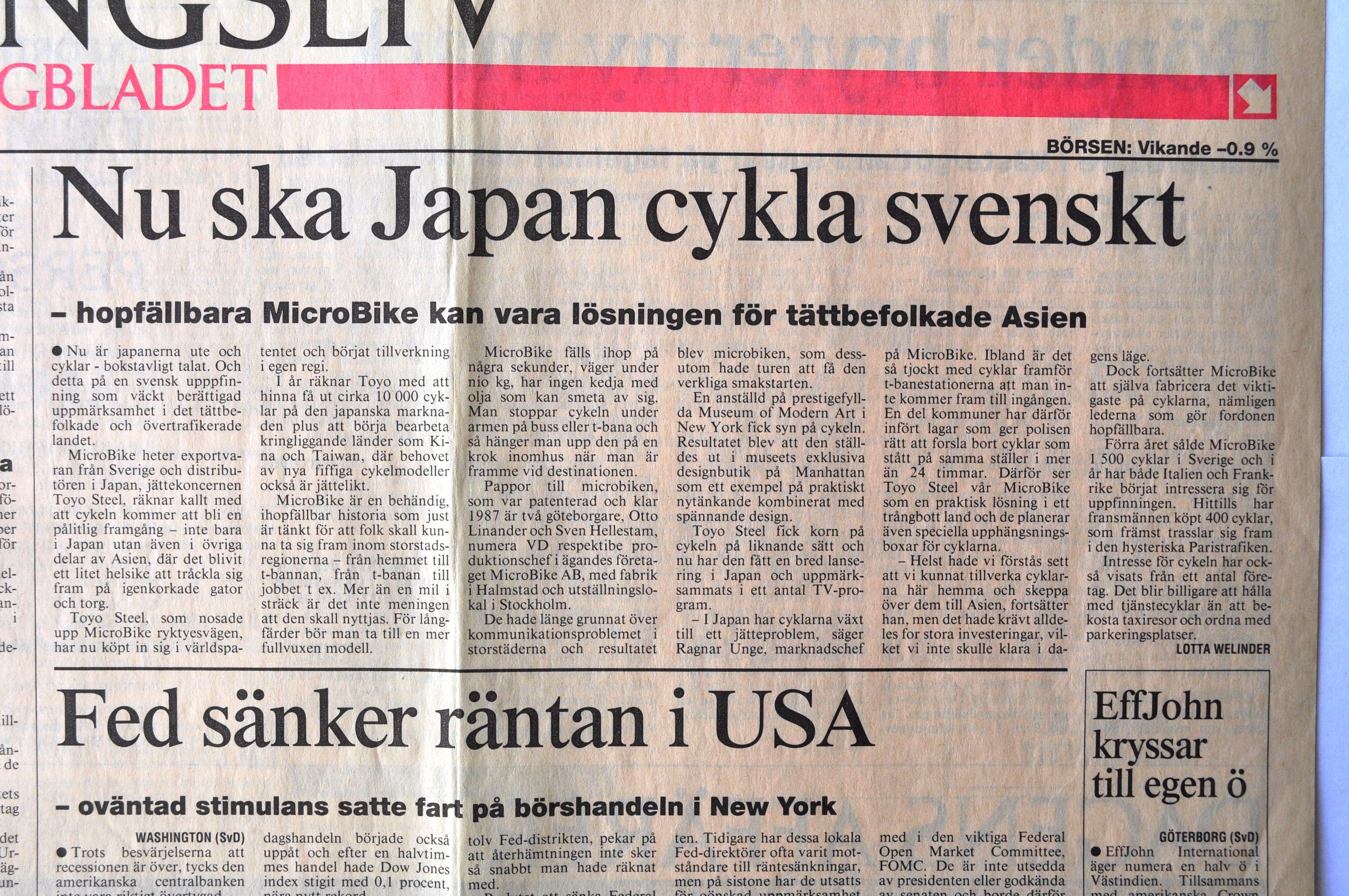 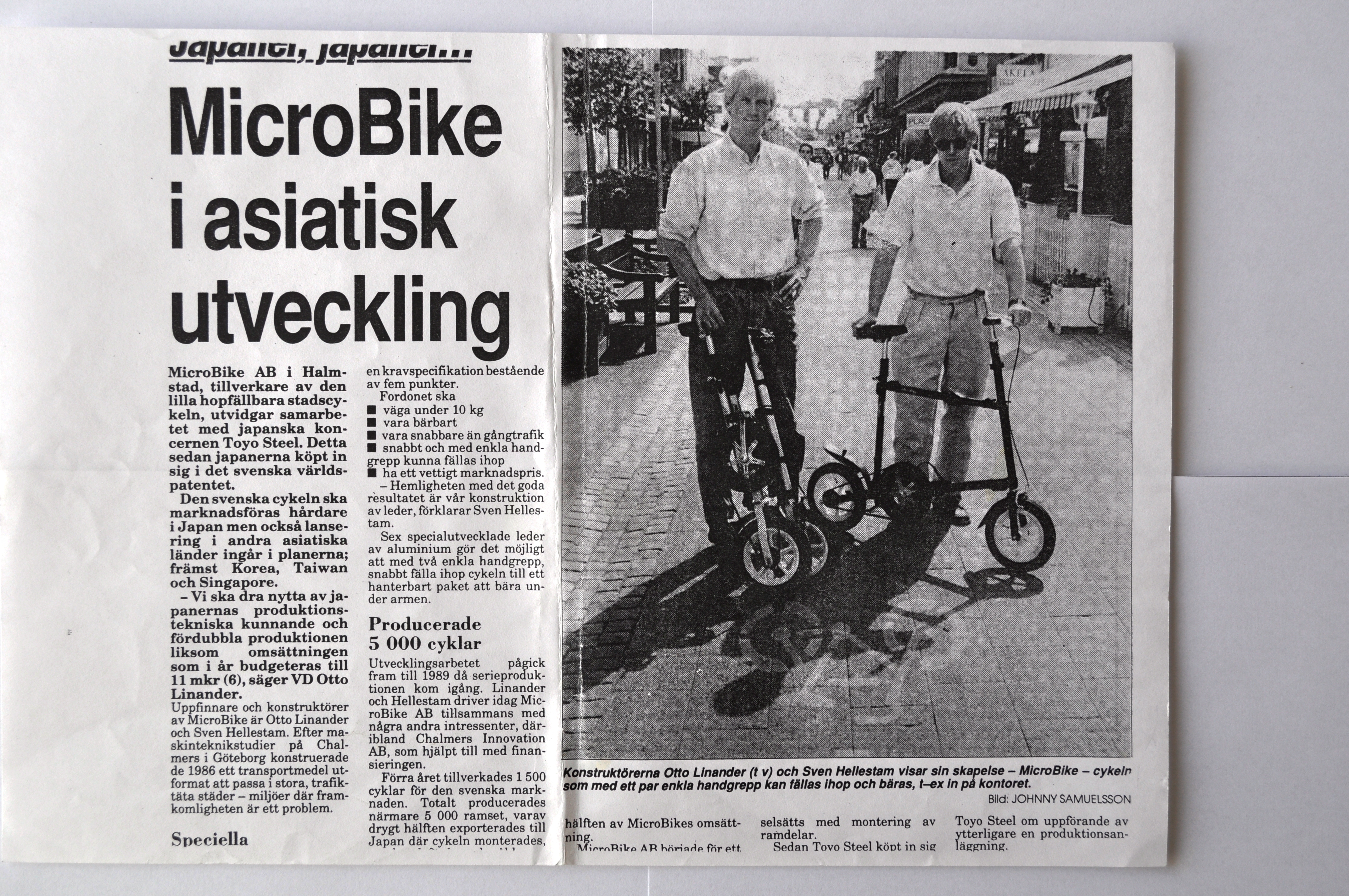 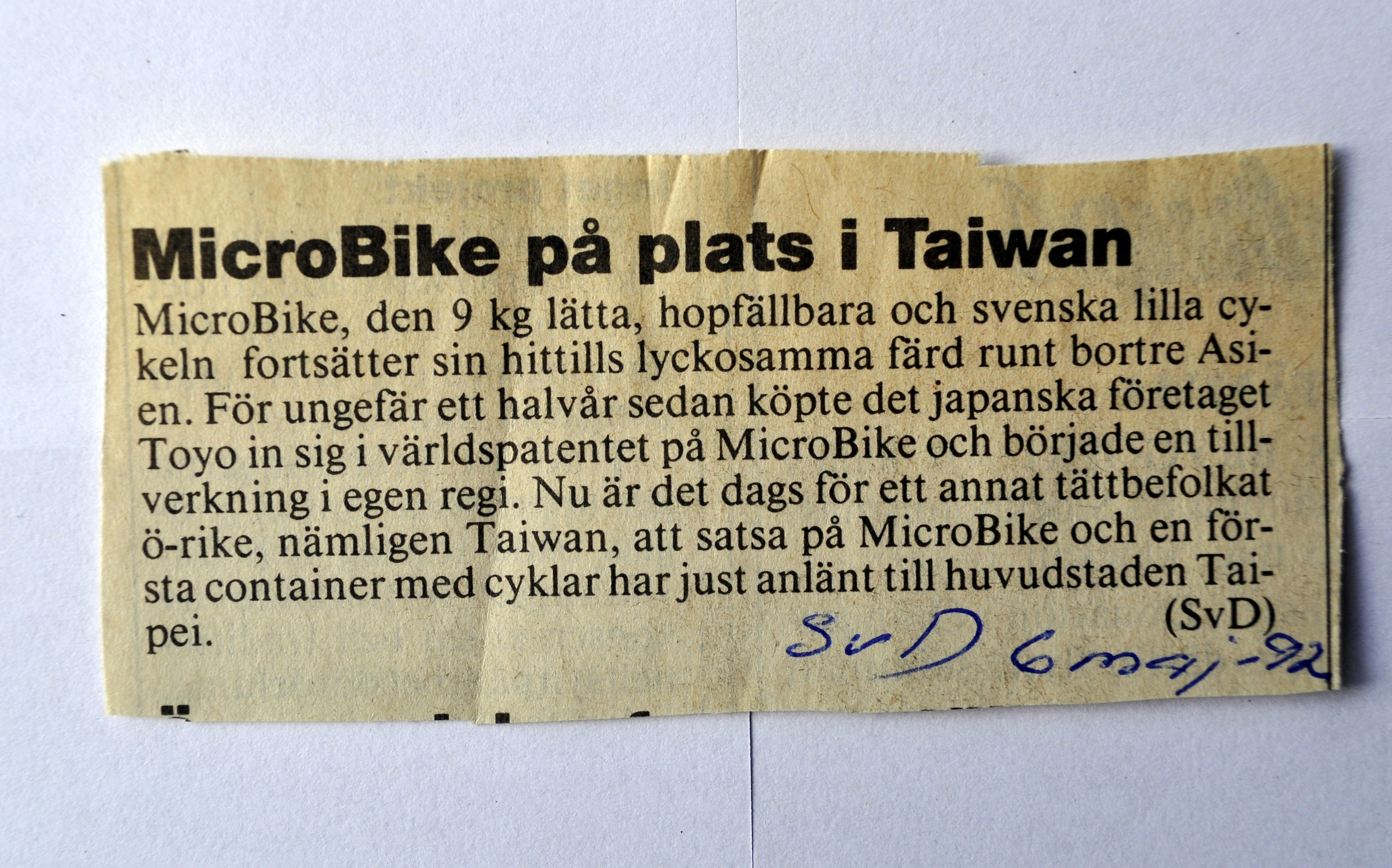